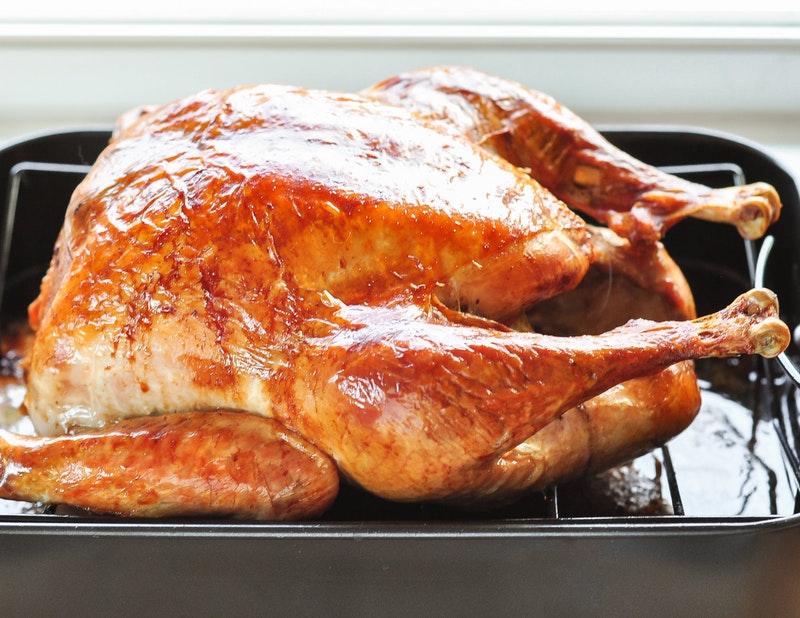 Thursday 23rd November, Thanksgiving Day. The day of the 3 F’s, food, family and football. It has been celebrated in America since the 1600’s and is seen as the beginning of the ‘holiday season’.

For NFL fans, it’s a feast of football to compliment the family gathered to eat the food. A tradition which began with the league’s inception in 1920, Thanksgiving Day sees 3 match ups and what’s called a short week for the 6 participating teams.

The first two games always feature the same hosts, the Detroit Lions and the Dallas Cowboys, whilst the third match up has no fixed opponents, but will see an NFC East clash between the New York Giants and the Washington Redskins.

The first two games have a lot riding on them, as the Vikings make their way to Ford Field, whilst the Chargers head to AT&T Stadium. The Vikings currently lead the NFC North 2 games clear of the Lions and while a loss for either team won’t really harm them, it could put some daylight between themselves and other play off chasers.

For the Chargers and the Cowboys it’s almost a must win game for both. The Chargers currently hold a losing record, as most of the 2nd placed AFC teams do, so a win for them would see them steal a march on their rivals. The Cowboys have a tough schedule following this game and a loss on Thursday night could effectively seal their season.

The third and final game between the Giants and the Redskins should on paper have been a top game to end the day, but the season for both franchises has been very disappointing and this game is all about pride. The Giants can still catch the Redskins in the division although you would expect the Skins to have enough to ensure it’s a miserable day for Giants fans.

And just when you think it’s all said and done after those 3 games, it all goes again on Sunday as it  moves towards the final month of the regular season.