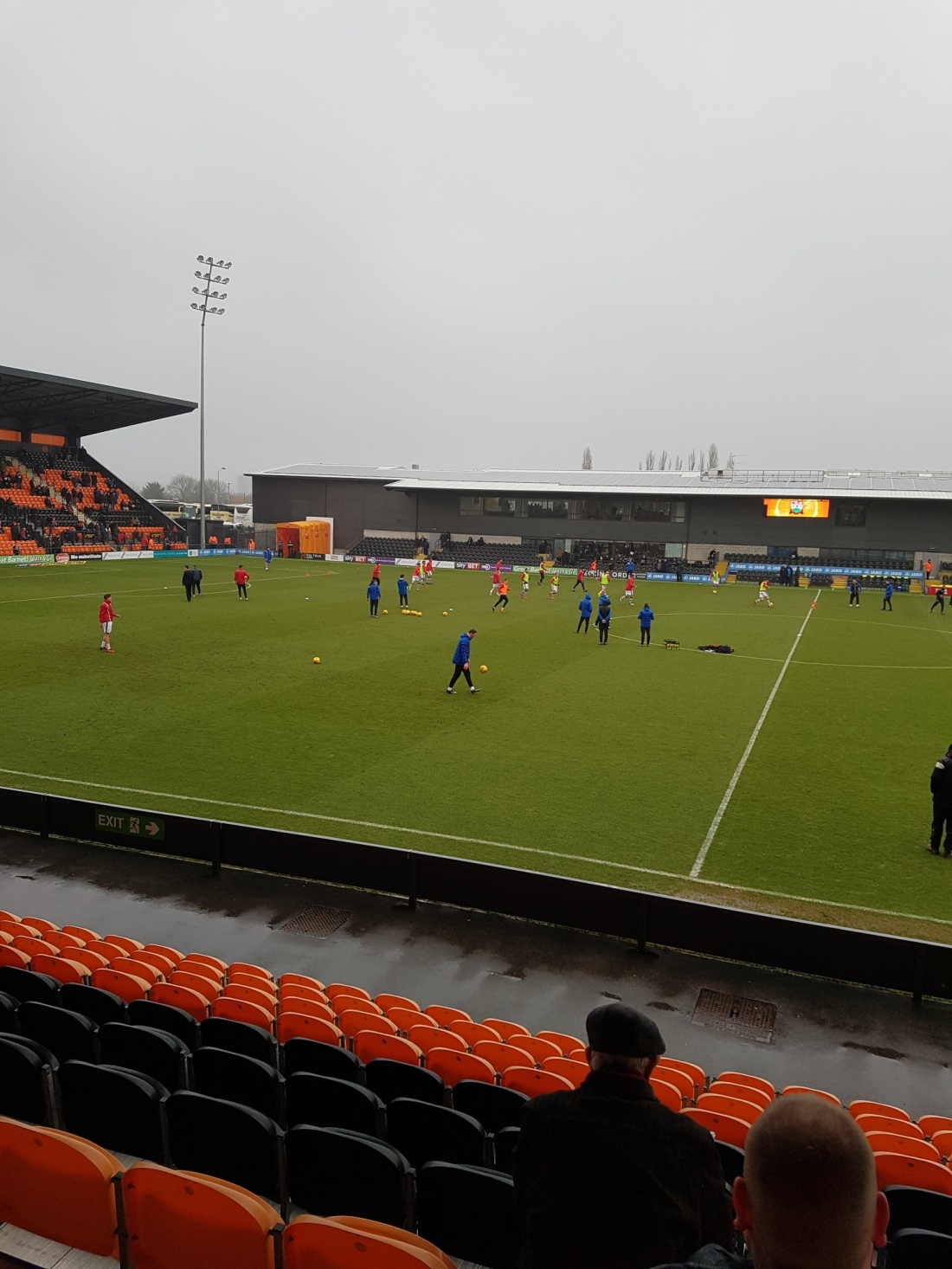 For one of my Xmas presents, I was given a 5 for £50 game membership for Barnet. Having used one on New Years Day and trying not to clash with either Wick or Worthing fixtures, I chose this clash with Lincoln City as the second game, but also because I was intrigued with the Cowley brothers. Having achieved such success last season winning the National League and the superb FA Cup run to the quarter finals, I was keen to see their recipe for building a team and getting a town behind its team.

Just days before the game, the interest got turned up a notch with the appointment of Graham Westley to the Hive hot-seat with Mark McGhee moving upstairs into the role Tony Kleanthous had originally brought him in to do. Westley arriving at Barnet has split the fan base right down the middle, there are those who haven’t forgotten his arrogance in charge of rivals Stevenage when the Bees won the Conference in 2004/05 and then there are those who are desperate for the club to retain its Football League status which under McGhee was heading straight for the National League, Westley is a known motivator and will be expected to get more out of a talented squad that shouldn’t be propping up the entire League.

One of the criticisms of both Eames and McGhee’s selections were players picked out of form and out of position. Although Westley did spring a surprise or two, namely Dan Sweeney appearing at centre-half for the first time ever and a recall for Alex Nicholls, it was back to 4-4-2. And it appeared to work! Curtis Weston slid in John Akinde in the 21st minute , he turned it round the defender and across the keeper into the net to give the Bees the lead.

Cowley certainly was expecting a Barnet backlash given the ‘new manager syndrome’, but probably what he wasn’t expecting was the performance he got from his players. Nothing worked, Barnet were comfortable and good value for their lead, but from where I was in the West Stand you could see Cowley in the technical area, taking in every minute working out in his mind where he needed to change things to get his side back into the game. 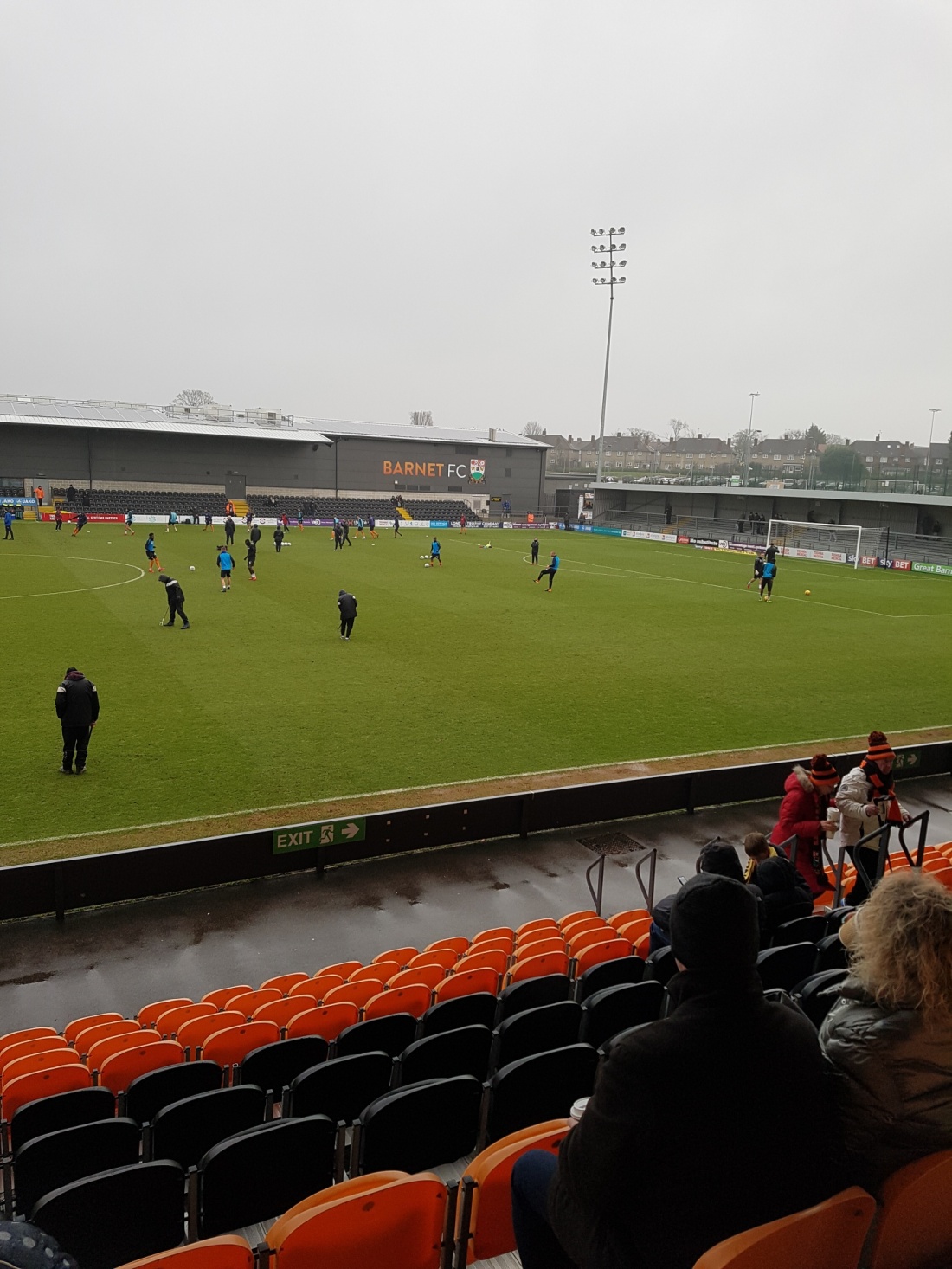 Half time and those changes came, two of them for Lincoln. And within three second half minutes, City levelled things up from a corner, set pieces being Barnet’s Achilles heel this season. Lincoln turned the screw hard to get the three points, but the Bees stood firm despite a few close calls and Westley opened with a point against a very decent side, a good base to start from.

Cowley’s ability to tactically change what wasn’t right proved their way back into the game was correct, other manager’s might not have made the move at the right time or if at all. 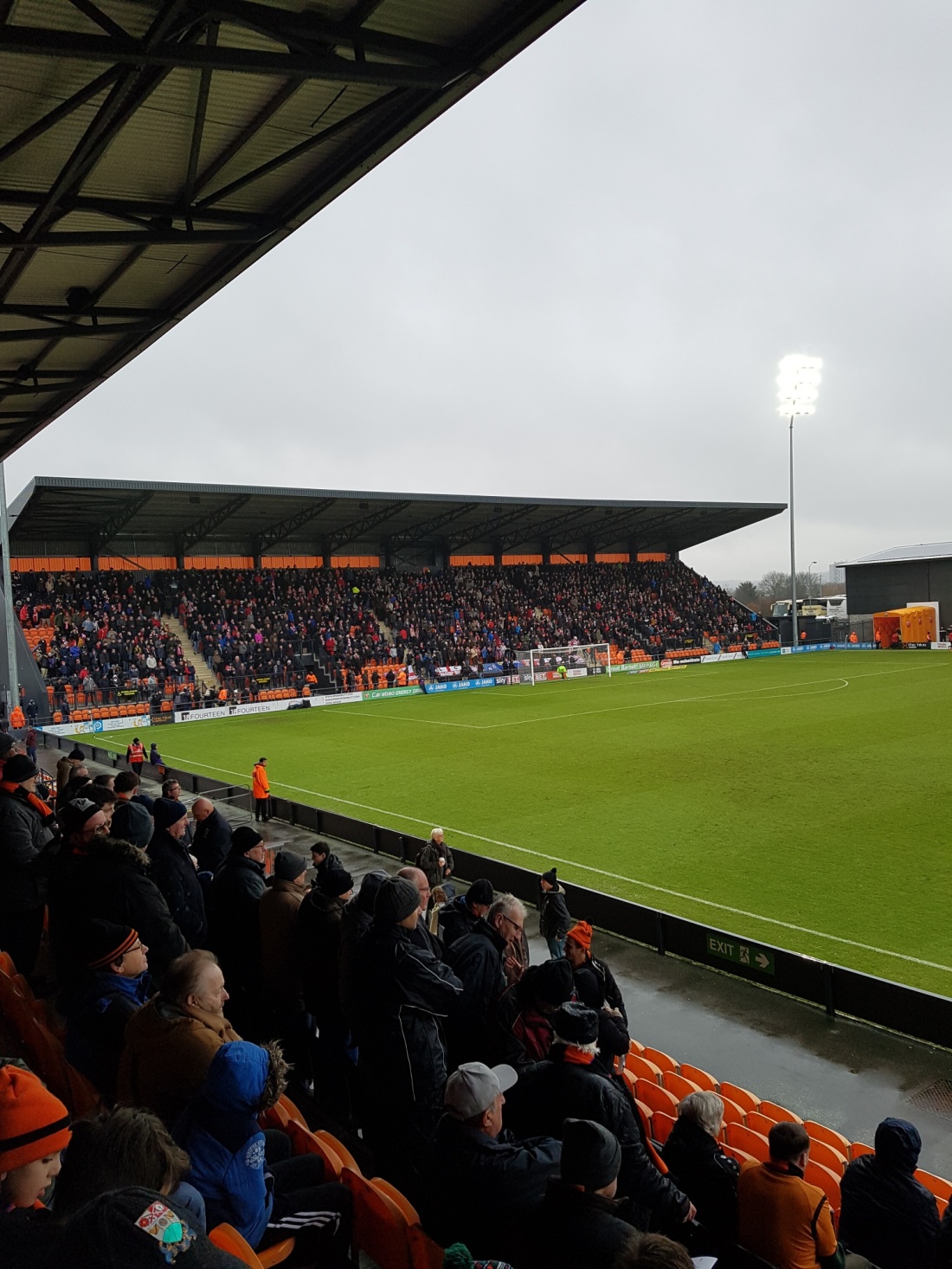 Despite a few idiots stupid enough to be thrown out, a word for the visiting Lincoln fans, the first to fill the wonderful looking North Stand, great voice throughout and a successful team brings people in through the gates, something Barnet would do well to replicate given the excellent surroundings of The Hive, the team now need to deliver or images of full stands will be long lost in the memories.