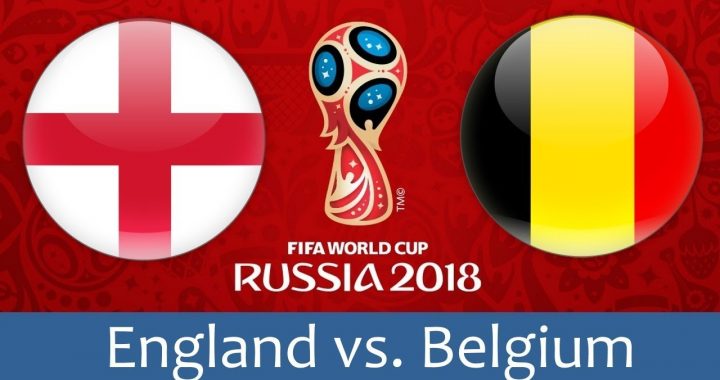 The nation behind you, galvanised by no expectation and a belief it’s ‘coming home’ after two decent performances so why did England manager Gareth Southgate tinker with his line up and settle for second place as we enter the Second Round stage of the 2018 World Cup?

Rumoured on Twitter for two hours before kick off that Southgate was to make eight changes to the side who emphatically saw off Panama on Sunday, this was going to be a game which either justified the chance for those not involved so far to shine and stake a claim, or make a case for some of them to not be involved for the rest of the tournament! Unfortunately, it turned out to be more of the latter than the former.

As Southgate’s counterpart Roberto Martinez also chose to rotate his team, there were more hungry looking players in red than white and while some of those won’t force their way into Belgium’s first XI, there were few in white than will give Southgate few sleepless nights.

England had very few chances, let alone testing Courtois in the Belgium goal, Marcus Rashford pushed hard to make something happen, Jamie Vardy very anonymous throughout the game whilst Danny Welbeck struggled to make any impression when he came on.

Being a Tottenham fan I’ve seen all season how Moussa Dembele  has run the midfield across the Premier League for Spurs and did exactly that for Belgium for 90 minutes, not enough pressure applied to at least make the game competitive, Fabian Delph falling well short of a performance. That in turn then left Eric Dier exposed far too often, along with the back line who were pressed and harried by Belgium’s front two with a lack of options for a quick release ball.

If anything it showed Southgate there aren’t a lot of options behind his starting XI, Danny Rose did well but nothing to suggest he is a better option than Ashley Young, just a different option. England badly missed Kieran Tripper’s set pieces, Trent Alexander-Arnold picked up good experience but nothing to hurt Tripper’s place.

Gary Cahill was steady,  Delph as mentioned earlier well off the pace and unlikely to feature unless injuries force Southgate’s hand, Harry Maguire solid after replacing John Stones at half time. Phil Jones didn’t suggest he suited the style better than Kyle Walker on the right side of the back three, the depth is maybe not as deep as was thought in some quarters.

I do like however that opinion is split between being able to rest almost the full XI and not keeping the momentum going that has build up across the nation, changes were right, but in my opinion eight was too many and showed in a lacklustre performance, but the game changes next week, straight knockout, no second chances and no penalties please, it’s still coming home isn’t it?