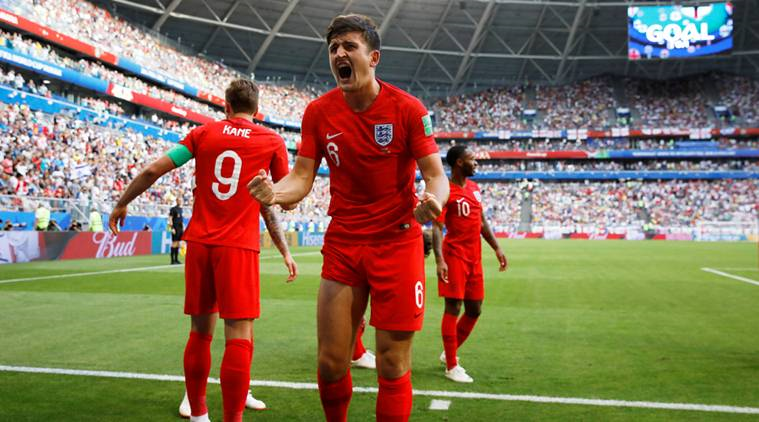 So, on we go to a World Cup Semi Final, only the third time in England’s history it’s been achieved and the first time in 28 years.

How many more plaudits can we heap upon this England side? The one that’s united a nation, re-engaged with the fans who have felt alienated for years, have a chance of creating history within the next seven days.

Once again, a professional performance saw off Sweden who offered little in the way of worry for the Three Lions, when they did break through Jordan Pickford once again displayed why Gareth Southgate was right to make him England’s number one. Superb finger tip saves ensured he kept his first clean sheet of the tournament and England advanced into Wednesday semi-final.

But Pickford wasn’t the only one to show his stock is rising. Harry Maguire with a first England goal and Kieran Tripper’s wing back play have seen these three picked out in reports as players who’ve really taken their opportunity to shine.

A tweet seen the other day said ‘a stark reminder we started this World Cup campaign with Sam Allardyce in charge and Wayne Rooney as captain’. Those three above were nowhere near any of these early squads and as the World Cup moves towards its conclusion, they have easily cemented places for the future.

England clearly had the game under control and a header for Dele from Jesse Lingard’s pin-point cross sealed a particularly comfortable win and sent the nation once more into raptures enjoying the ride that no one confidently would have predicted.

With so many nations at home that should be in the last four, there can’t be a better chance for England to notch a second World Cup win. Croatia stand in their way and will certainly provide a more robust test than the Swedes. However, extra time and penalties for the Croatians on Saturday evening will test their mettle against a vibrant, resurgent England.

The Three Lions though show no fear in facing anyone and you know Southgate will have his team ready, pumped up but not to an excess to give a performance we’ve come to expect over the last three weeks.

Nearly 20 million tuned into the game and that does not include those in pubs, bars and clubs, not for a long time has the nation been behind this team nor has it had any success to cheer, that must change on Wednesday evening and keep this summer bounce moving along, after all, it’s coming home!