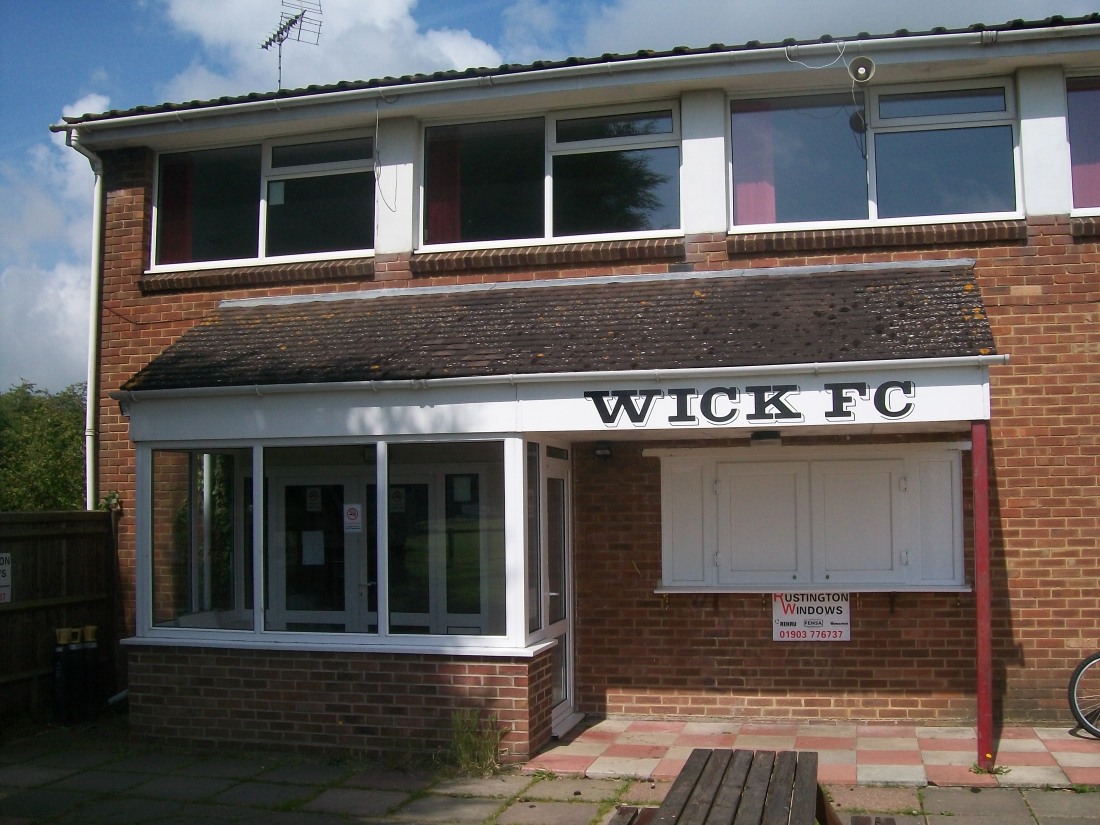 So, the last time I blogged at the end of last month I was running a football club.  Has much changed in the space of 2 weeks? Progress. A day can be a long time in football, two weeks has seen more going on within the club on and off the pitch.

Where to start? Let’s go with the continuation of off the pitch matters. Since the last blog, I’ve added to the committee not once but twice and by the end of this new coming week the club should announce a new chairman. We have a vice-chairman in place and this week we added a commercial and marketing manager to the ranks making the committee the biggest I’ve ever seen it since I’ve been involved which goes back on and off for around 8 years.

The finances are slowly getting into shape, whilst still not a pretty looking balance sheet, income has and is coming into the club and the appointment of someone whose job will be to sell the club and get it out into the local community once again can only improve the cash-flow.

The work we set out to do around the ground as major projects have been completed and ready for a week today when we host our first home game. We’ve bought little material things around the clubhouse too, might not mean a lot in the grand scheme of things but they do, new baking trays to cook food for the players after the game, new tea towels  so you see things are clean and looked after in the tea hut, new whiteboard markers and cloths so the team board going up before kick off doesn’t show last week’s entries underneath nor does the pen run out halfway through the listing.

We’ve ordered bibs for our new ball ‘collectors’ and stools for them to sit on will follow this week. New training tops have been ordered and sponsored, a new fridge behind the upstairs bar to hold more stock and hopefully a card machine so we can increase our income streams. All this though is just the start, our committee meeting a week or so ago was long, but positive all the way through, we don’t do negative at this club!

On the pitch we started the league season with a win last weekend despite missing 3 who were regular starters last season and in hot blistering conditions. We signed 4 more players during the week to take the tally to 23 including 2 keepers, about the right level with no reserves or Under 23 teams. Both Lee Baldwin and Ady Baker have worked hard throughout to attract these players to, or back to the club  from last season.

This weekend we have a very rare Sunday game, we travel to Tunbridge Wells FC to take on Rusthall in the Emirates FA Cup Extra Preliminary Round, kick off 3pm. We travel by coach, players, committee and supporters as one team, back to an area that has a lot of personal memories for me.

I went to secondary school in Tunbridge Wells, my youngest brother played for a couple of years at the Culverden Stadium and my late father became ingrained in the Wells fabric as Club Shop manager, Programme Editor and confidant to the then Chairman Joe Croker, who ironically happens to be the now Chairman of Rusthall FC.

If any of you are reading from the Kent area, pop along and see what local football is all about if you haven’t done so before, be great to catch up with people long since seen.

So, a day of memories for me tomorrow, but there’s a football match to be won. Those memories cast aside for 90 minutes in the hope we play well, give a good account of ourselves and come away with a result that gives us much needed income from the prize money to be able to kick on further, COME ON YOU WICKERS!!!!!!!

On a personal note, this week I was offered paid work for the articles I do for a website called o-posts.com. This has been a dream of mine since I left school and after changing jobs last year it was time to chase the dream and it now looks like it’s beginning for me.

I would like to personally thank everyone whose taken an interest in my work and those who read and like what’s written, the support from my family and friends has been far more than I imagined, after all it’s just a few words on a piece of paper! But thank you all, and it’s not the end of this blog either!