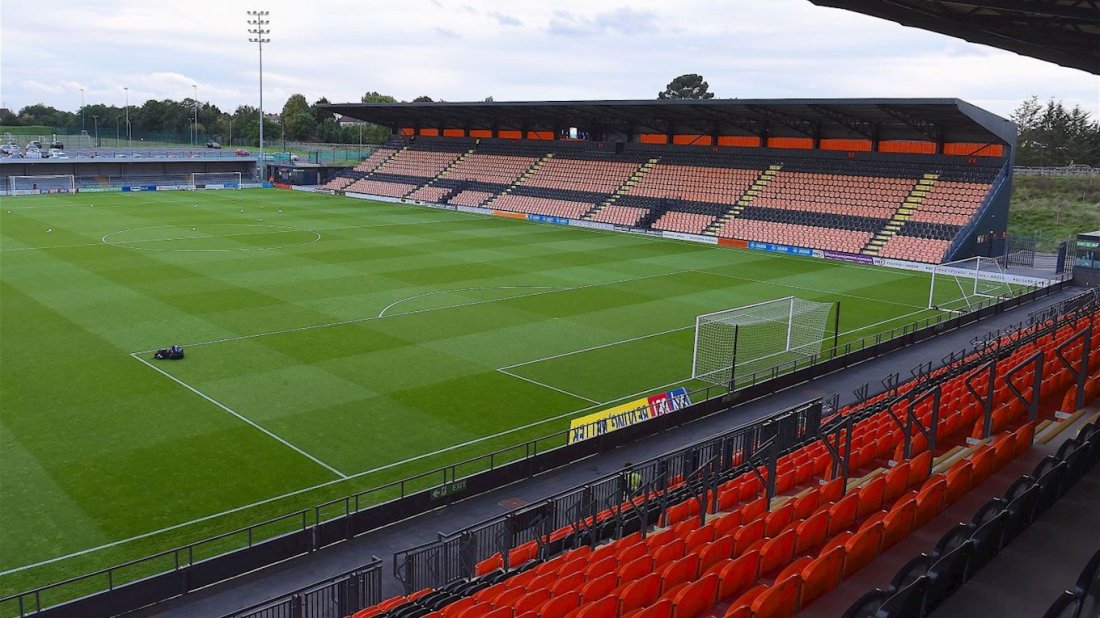 The most eagerly awaited and anticipated date of the close season for any football fan is fixture release day and that definitely is no different for non-league fans. This week saw the fixtures for the National League’s three divisions enter the public domain which begins the domino effect of the leagues below and eventually the County Leagues and grassroots beyond that.

The turnaround has to be quick with first games off the mark on 3rd August, now just under 4 weeks away. For Barnet FC fans, there is an air of caution around the fixture list. Much anticipation last season wore away very quickly with no wins from the first five games and despite reeling off five wins on the spin, the Bees were never close to the play-off’s that were expected.

The fixtures for 2019/20 have handed the Bees a home game to begin with and also one to finish, could they be celebrating promotion again on the final day as they were back in 2015? The month of August in some minds defines the remainder of the season, but not all sides start well and continue momentum.

The Bees open against relegated Yeovil Town who suffered a fair amount of turmoil behind the scenes before the season ended and despite naming Darren Sarll as their new manager quite recently, relegated clubs tend to start slowly, unused to the sometimes hustle and bustle of non-league. The following weekend and in front of the BT Sport cameras, Barnet head north to face Notts County, themselves also relegated from League Two last season. Again, another club in turmoil off the pitch which led to their tumble out of the Football League. Sandwiched in-between is a trip to Sutton Utd, a club undergoing something of a culture change under new manager Matt Gray.

The remainder of the month will see the Bees face two sides with promotion aspirations of their own in Chesterfield and Torquay Utd and also Wrexham. This month won’t make or break the Bees ambitions but it could have a sizeable bearing on them with 24 points up for grabs.

Last time out as a title winner, Barnet put 16 goals past their opponents in the opening month and paved their way to a third title at this level, is it fair to say possibly 14 points is the bare minimum to avoid playing catch up for the rest of the season?

The following four months are intermixed with some tougher games and some the Bees would expect to be winning if they want promotion. AFC Fylde are expected to be the mix once again and both games come in this period. Bromley have recruited well over the summer and will also be looking to make a challenge for honours.

Once out the other side of the festive games against Boreham Wood and Aldershot, the three months immediately after again look to put favour on the side of the Bees but these games still have to be won.

Heading into the final straight in April and it almost looks like August again facing nearly all the same sides! If the Bees gain the momentum needed through the previous months then that should carry them through games against some of the favourites.  The Good Friday trip to Torquay certainly has come up trumps for a long weekend in the West Country for many Bees fans, Easter weather hopefully at it’s finest.

So, will the Bees be celebrating come next April? I feel there are still a couple more additions needed to give Darren Currie’s men the extra boost to a promotion challenge, that came last time from Sam Togwell and Lee Cook, late additions to the squad but both very vital cogs that season. I don’t think the play-offs are out of reach for the current squad, if a ball winning Togwell and a striker of John Akinde’s ilk find their way to The Hive, fourth time lucky is very much on the cards……………