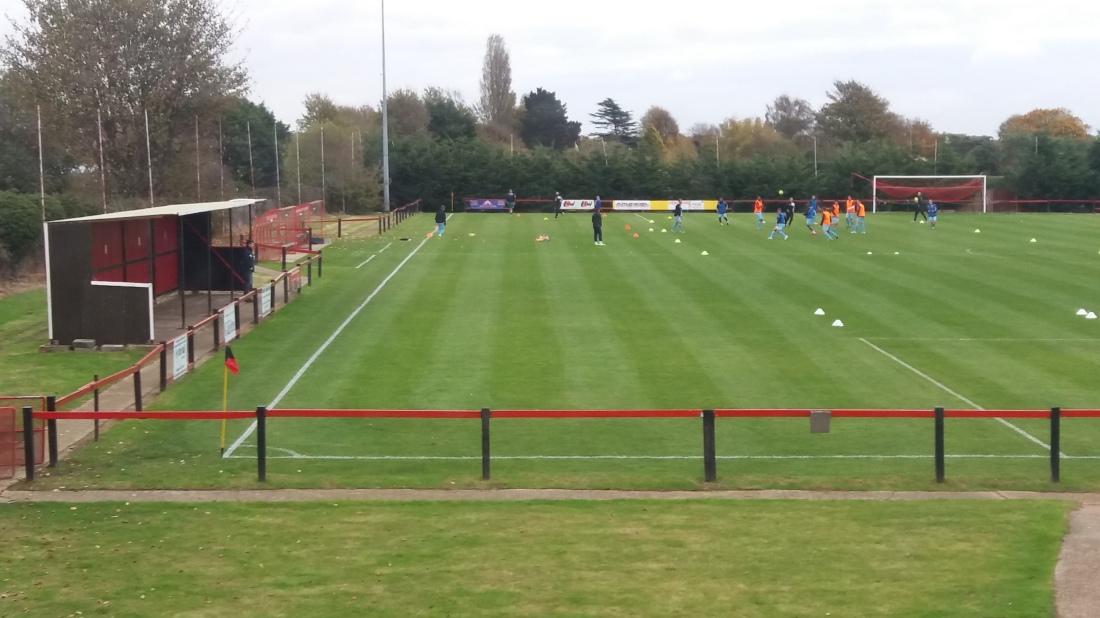 As regular readers to this blog know I ended up as Secretary of Wick FC last season. But not only that, Treasurer as well and Social Media Manager which I already was before the plunge into the unknown, even being acting Chairman really as I didn’t have one of those at the start of the season!

It’s pretty fair to say it was struggle for most of the season, with six managers, but balanced almost on the other hand by one cup final and the best run the club has had in the Buildbase FA Vase for many years while just about managing to keep the club afloat against a tide of bills and endless work needing completing that should have been done in years previous.

This season however should be one of better stability and one I hope I enjoy more. Having stepped down as Secretary last month there’s much less responsibilities for me this time around. I don’t think I made it a secret I was glad to be shot of the role, the amount of admin expected from you is far more than should be expected for a volunteer but then the FA don’t have much care for the true end of the game. I didn’t really enjoy many games throughout the season and being in control of result reporting where you couldn’t shift some of the responsibility I found myself texting results from Tenerife and Venice during holidays!

Having shifted that responsibility, it should get easier right? Erm, wrong! Well, being in control of the club finances carries on from last season and there is some task ahead to get things balanced a lot better than last year. Don’t get me wrong, we did very well hiring out our clubhouse for functions and this year is already looking very good as it starts off, although we have room for more.

This year however I can focus on the budget and what we need to earn to deliver that, plenty to do as always and help is welcome most definitely. What it also gives me time to focus more on as well is our social media side of the club. I’ll admit it wasn’t as good last year as previous years. Our website performs very well, and we generally range ranked between 200-550 in football websites on the Pitchero platform. Not bad when you consider there are over 1200 football websites on their books, people love information these days and we can deliver.

We use Facebook and Twitter of course as well, Twitter being the mainstay for the quick matchday update with Facebook being our main source for booking enquiries. Facebook posts however do attract some traffic, a minimum of 100 people see a Facebook post from us, 2500 people saw the post containing Terry Dodd’s appointment as player-manager, not bad for Step 6 club, now we just need to get 5% of that through the gate and we can really make a difference off the pitch as well as on it.

This season we’re paying to have our league games filmed at home. Not only is it a useful coaching tool for Terry and his staff and also for his players to watch their best bits, it also brings social media exposure as we will have our own You Tube channel, with full game and highlights with commentary. You have to make yourselves stick out that little bit more and gamble a little bit, any tool that promotes your club if used well can’t do any harm at all.

And so here we are almost ready to go again, lots of new signings and plenty returning from last season as well, if they gel nicely, we could be in for a decent season, I’m just happy to take a back seat this time around, no need to strap in though, not gonna be a bumpy ride is it…………..