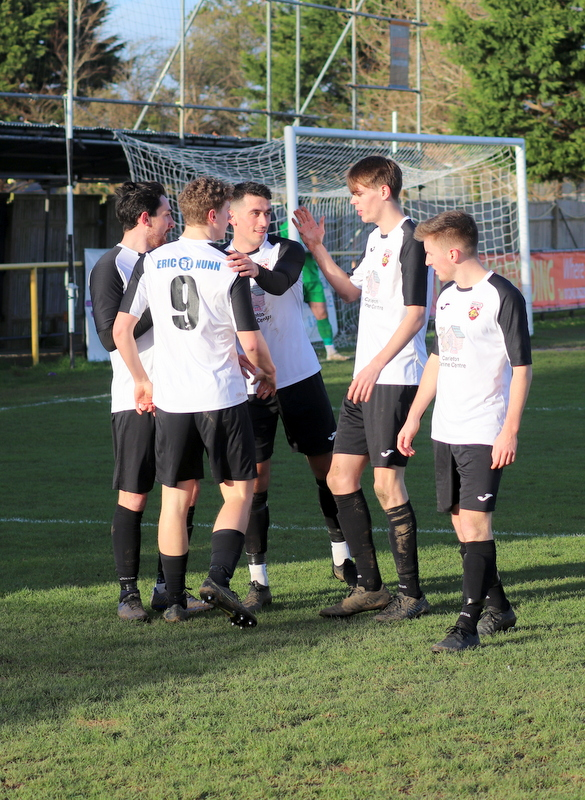 Last Saturday afternoon my destination was to be Chichester City for what would have been a first trip to Oaklands Park, but with the match referee deciding one or two parts of the pitch were unplayable and lack of options available close by, Pagham’s Nyetimber Lane was the venue and back watching County League football.

It’s fair to say I think that the Lions haven’t got up and running into a full head of steam yet this season. Normally safely ensconced at the top end of the table, Pagham have found life much harder this season and despite only one team expected to be relegated from the Southern Combination Premier Division due to expansion above Step 5 they are a little closer to that spot than they would like to be.

In charge of Pagham these days is ex Wick striker Kerry Hardwell, having enjoyed success at Rustington and a brief spell at East Preston earlier this season, joined by another couple of ex Wickers in Ryan Pharo and Aaron Millar. Their visitors Steyning Town arrived in ninth place in the table and look to have settled nicely into Step 5 football, the hosts however certainly in need of the points.

On a cold and blustery afternoon, the visitors began the brighter with the wind in their favour, but apart from hitting the bar early in the game they didn’t really trouble ‘keeper Jordan Matthews, another ex Wicker. As it was Pagham then began to get a grip on the game, the tireless work and energy from Callum Chambers up front pulled the Steyning defence all over the pitch and it was no surprise to see him open the scoring with a neat finish after just ten minutes.

Once behind Town struggled to get a foothold back into the game and Pagham duly doubled their lead through (ex-Wicker – see a theme here) Kieron Howard’s sweetly struck half volley into the net gave the Lions a 2-0 lead which was how it stood at half time.

The second half saw Pagham play very much on the counter for the majority of the half and for all the possession Steyning had, they struggled to create many clear cut chances despite the Lions having to defend resolutely for the final ten minutes as Town fought for a way back into the game.

Overall I was pretty impressed with Pagham’s performance, I had expected a little more from Steyning given their comfortable league position but it just didn’t come off for them on the day, if the Lions can keep up these kind of performances then Hardwell and his staff will ensure the club aren’t anywhere close to that one or more relegation places.

*Pagham picked up three more valuable points on Tuesday evening with a 2-1 win at East Preston which lifts them to within two points of the Lashmar Road outfit and eleven points clear of bottom placed Loxwood.